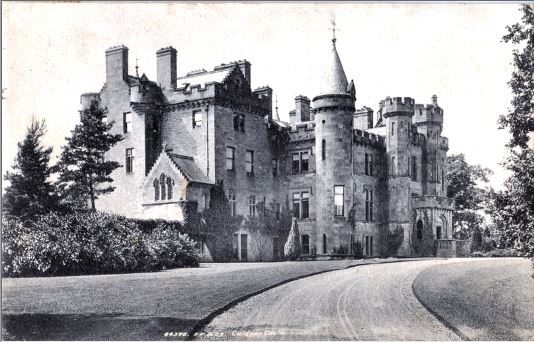 'Huntingtower' was mentioned by Jock back in November (down the page a bit now) as an example of good British film-making for children. Being a Buchan fan from way back, I expressed a lack of felicity in not being able to see the series for myself, only to be told that in fact it was available on YouTube. And, lo and behold, so it is (mostly). I've put a link to the first episode below.

Having now watched all available episodes (1b is missing), I can report that the physical condition of the film was execrable, but that the storyline followed the original book quite closely; and also that the primary characters -- in particular those of Dickson McCunn and Dougal Crombie -- were just about perfectly cast. Buchan fans will enjoy it despite its technical shortcomings.
_____________

Most regrettably, there seems to be no trace on YouTube or anywhere either of 'John Macnab' or of the 'match-in-the-burn' Buchan series I mentioned that I'd also like to see again.
_____________